a guide to michigan state parks 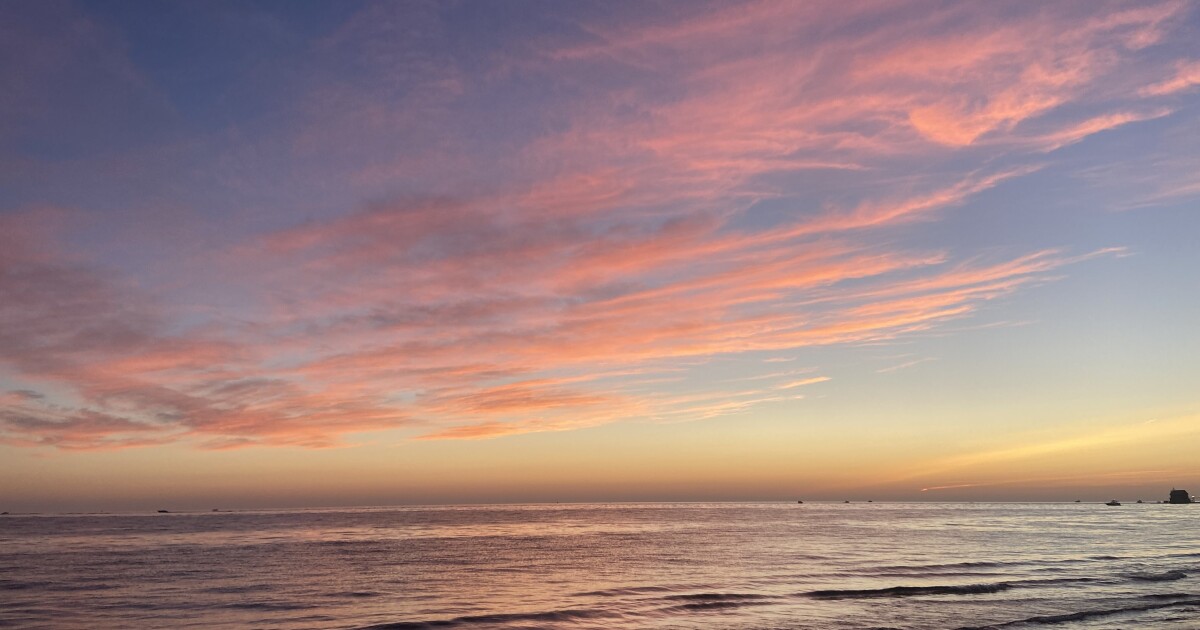 Tourists head to Michigan’s shores every summer to soak up the sun. The extensive network of state parks gives visitors the opportunity to hike, explore wildlife, and learn about local history. Most state parks require the purchase of a Recreation Passport, accessible here.

Here’s a guide to the state parks near Ann Arbor where you, your friends and family could drive for a sunny getaway this summer.

A note: We use Ann Arbor as our starting point because it is Michigan Radio’s home base. We hope that wherever you are in our beautiful state, you can take a trip to some of these state parks.

Less than an hour from Ann Arbor

Watkins Lake State Park
Watkins Lake State Park is found in Jackson and Washtenaw counties. The park is covered with over five miles of hiking trails, wetlands, and open water. Because the lake has been designated a waterfowl refuge by the Michigan Department of Natural Resources, birdwatching is a popular activity for park goers.

Belle Isle Park
In Detroit, Belle Isle Park has an aquarium, zoo, conservatory and museum of the Great Lakes. Grassy areas provide park visitors with a place to picnic, grill, walk, and cycle.

Less than 2 hours from Ann Arbor

Lakeport State Park
Sitting by Lake Huron, Lakeport State Park offers visitors two campgrounds to choose from. The 250 sites are spread across the village of Lakeport. The park has pebble beaches along the lake.

Less than 3 hours from Ann Arbor

Sleeper State Park
Sleeper State Park in Caseville was named in honor of Albert E. Sleeper, former governor of Michigan who signed the law on the state park system. Park-goers can camp in the wooded dunes and enjoy the half-mile of sandy beaches.