9 reasons why I decided to retire in Panama 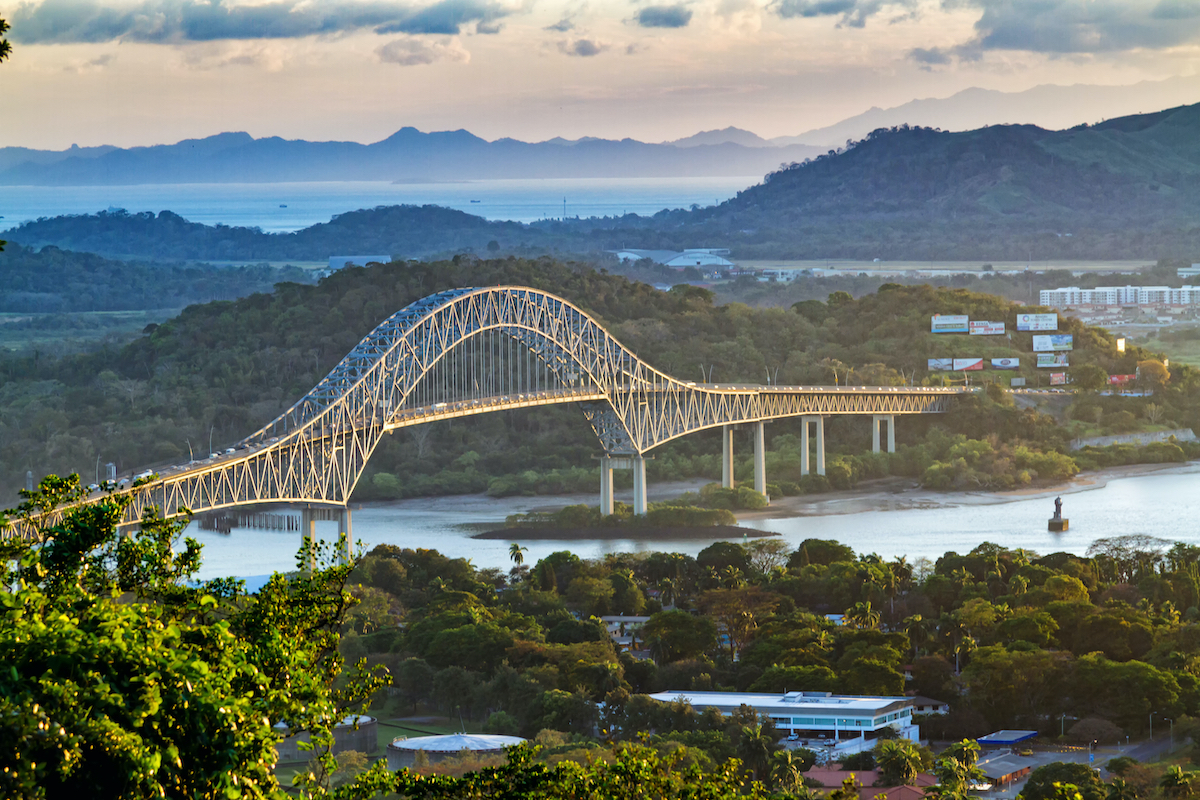 The decision to leave one’s native country to live through the golden age can present a difficult situation for many retirees. On the other hand, maybe not that much. I’m part of the “on the other hand” crowd. The decision to move abroad to enjoy my retirement years in a warm, quieter and livelier environment was obvious to me.

After my initial research, which included a six-week observation visit, Panama easily topped the list. You will find that Panama ranks among the best retirement destinations every year. It must be glorious sunshine, tropical breezes and retirement discounts!

I am a black expat residing in Panama for three years as a permanent resident. Even with the pandemic, I enjoyed my stay here for the reasons I list below. Panama is truly a tropical paradise that offers so much to anyone who decides to retire here.

1. Tropical climate all year round

Panama enjoys a magnificent climate, despite its rainy season which lasts eight months, from mid-April to mid-December. The average temperature during this period is 79 degrees. During the dry season, the average temperature is 80 degrees, with temperatures ranging between 88 and 93 degrees all year round, depending on location. This good weather translates to beach life on its Pacific and Caribbean coasts. If you’re like me, the beach life is a major draw for retirement and that’s why I list the tropical climate as my main reason. There are so many beautiful beaches to discover in Panama! Some of the best beaches in Panama, of which there are many, include Playa Venao, Las Lajas, Santa Catalina, Isla Grande and the Wizard, Star or Bluff beaches of Bocas del Toro.

2. Close to the United States (and easily accessible)

From anywhere in the United States, you can reach Panama in a day trip. From most major airports there is a direct flight which will take around 6-8 hours on average. So if you have an emergency or need to get home quickly, Panama, in most cases, is a short plane ride away.

The Panama Pensionado visa offers excellent benefits for retirees and is the most attractive retirement visa you will find. This fact consistently keeps it among the top three retirement destinations, often ranking first or second. The ease of the retirement visa application process, income requirements of at least $1,000 guaranteed monthly income and its one-time approval/authorization (no renewal needed) make it an unrivaled choice and decision to retire here is highly desirable. . Some of the discount benefits available under this visa include:

It’s fair to say that the Panama Retirement Visa, with its generous benefits package, offers retirees the opportunity to live a comfortable yet affordable lifestyle on a fixed or limited income. American retirees like me who took early retirement at age 62 can with reasonable assurance expect to maintain an affordable and comfortable lifestyle here, especially if involved in a shared housing situation.

You will find more information about the Panama Retirement Visa and its application process. here.

The cost of living in Panama, especially when it comes to housing, is the most affordable outside of the city proper. The cost of living in the capital, Panama City, is more expensive, as in all other cosmopolitan and progressive cities. Here, you will find that the real estate values ​​are comparable to those of American cities such as Miami and New York. However, Panama City’s vibrant culture, eclectic and diverse food scene, fantastic waterways, and skyline views from energetic rooftop bars provide plenty of exciting entertainment that’s far more affordable than what you’d experience. the same way in Miami or New York.

I believe the fact that Panama accepts the US dollar as currency is underrated as a reason to retire here. The country’s official currency, the balboa, has no notes in circulation, only coins i.e. $1, 50 cent, 0.25 cent, 5 cent, 10 cent coins and 1 cent. However, the main currency used in terms of invoices is the US dollar. This made for an easier transition for me, as I didn’t have to deal with currency conversions and exchange rates when I arrived. This remains a big deal for me as it takes the stress out of residing in a foreign country, which will be especially welcome if this is your first move abroad or if you are not a frequent international traveler.

I love the breathtaking beauty of Panama. From its majestic waterfalls, dramatic mountains and stunning beaches to unique wildlife and abundant flora and fauna, there is enormous natural biodiversity and a variety of species. There are also two natural facts specific to Panama: 1) Panama City is the only national capital in the world with a tropical rainforest within its city limits, and 2) Panama has the only viewpoint in the world where both coasts d a country can be seen simultaneously – an experience you can have atop Mount Baru in Volcan, in the province of Chiriqui.

Whether you enjoy the exciting energy of the city, the peace and quiet that its beach life offers, or the adventurous lifestyle of exploring the great outdoors, where many of the country’s national parks are ideal for walking , hiking and bird watching, the Panamanian lifestyle has something for everyone. From the city to its national borders, Panama is a relaxed and welcoming country, full of diversity and wonder that never ceases to amaze you.

Panama, for a less developed country, has very good infrastructure. Its roads, hospitals and airports are the flag carrier of Central America. Its high quality medical services are also a welcome relief for expatriates. The capital has all the cosmopolitan atmosphere you’ll find in world-class cities, including jazz and film festival activities, theater, dancing, concerts, and other cultural activities.

Panama is a land of many faces as many cultures and races have settled here. The majority of the population comprises a mixed population of Creoles, mestizos, European immigrants, Africans and native Indians. This combination has generated a fusion of customs and gastric flavors that can only be enjoyed after spending some time in the country.

As a black expatriate, I am fascinated by the “Afro-colonials”, the blacks who are descended from slaves imported during the colonial era. They speak Spanish and are Roman Catholic, while the “Afro-Caribbean” blacks are a group of Caribbean residents who came to work on the construction of the Panama Canal. They speak English, French or an English patois at home and are predominantly Protestant.

Panama is home to the first rail metro system to operate in Central America. The two Panama City lines with a third currently under construction are impressive with their affordable 35 and 50 cent fares and clean, cool trains and platforms. According to its official website, Panama Metrothe average monthly weekday utilization in January 2022 was 129,439 passengers.

For traveling outside the city, Panama has an excellent transportation network to reach other parts of the country, consisting of over 5,000 miles of highways with a fleet of over 4,000 buses that will take you will get you just about anywhere you want to go – and they’re completely affordable for retirees with the Pensionado discount.

Panama has no army, but it has no enemies either. After a dark political period that culminated with the US invasion of Panama and the ousting of General Noriega in 1989, Panama enjoyed free democratic elections and political discourse remained stable.

The one thing Panama is famous for and crucial to sustaining its economy is the Panama Canal – an engineering marvel and one of the Seven Wonders of the World. The Panama Canal provides passage for shipping vessels generating nearly $3.1 billion in royalties annually, making it a vital link in the global supply chain and a mega generator of economic activity in the country . Panama’s second largest industry is tourism.

So, you might be wondering if Panama is the retirement paradise it seems. I would say yes, plus it’s also a safe place where you can retire. Realizing that each country has its advantages and disadvantages, I feel very comfortable here. However, you do your due diligence to confirm if Panama is the retirement destination for you; and if you’re curious about my favorite perk, it would be that Panama has the best coffee in the world!

For more inspiration on Panama, check out all of our Panama content here.