5 things to do when visiting Bourne 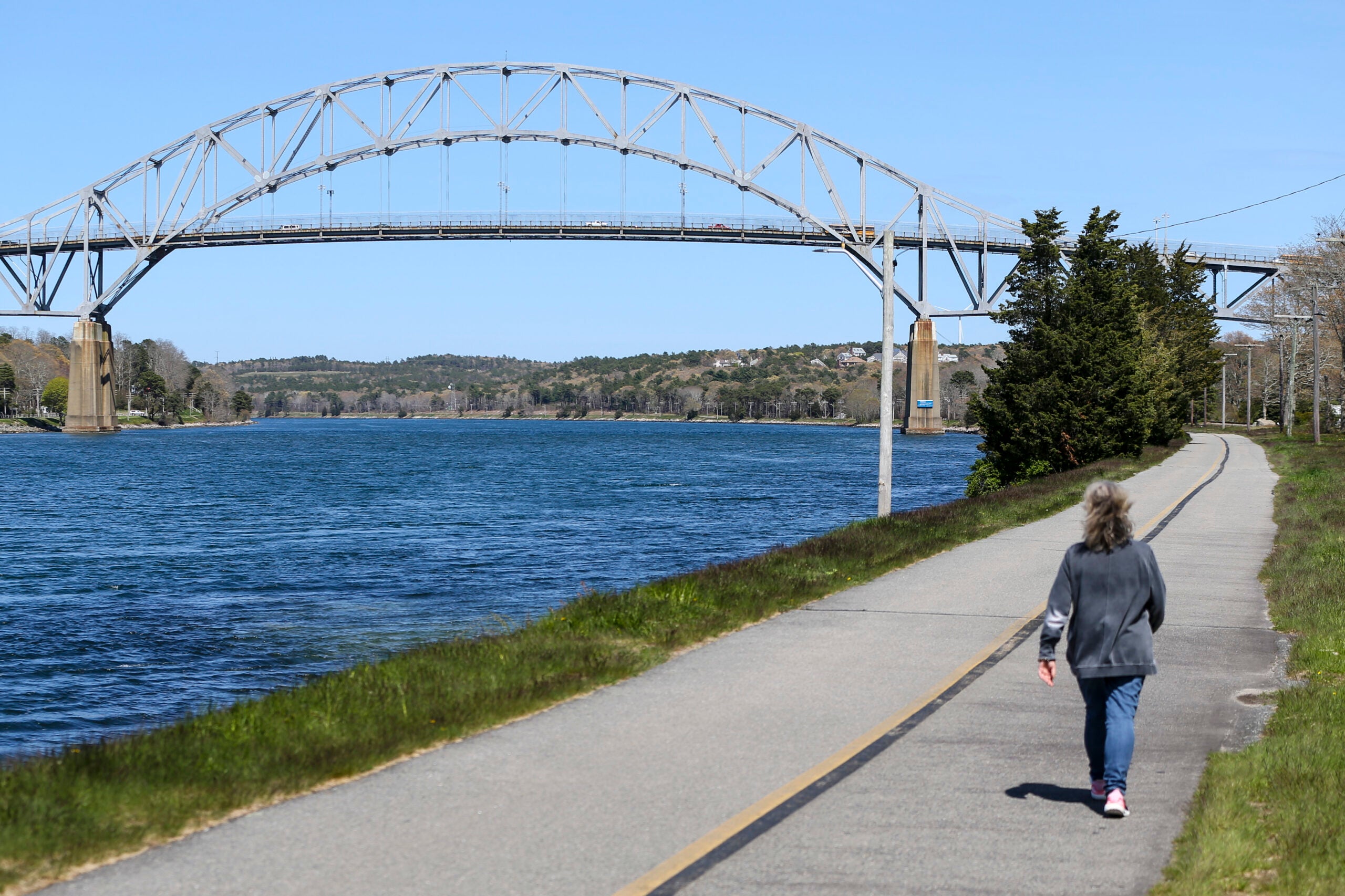 Massachusetts town and city officials share their favorite spots for culture, nature, and relaxation in the cities and towns they know so well. Want to see your favorite city or town featured? Let us know in the investigation below or by e-mail [email protected].

Bourne is known as the gateway to Cape Cod.

“We have many different villages within the town of Bourne which are very picturesque and they are very different in their own way,” said Peter Meier, Chairman of the Board and lifelong Bourne resident.

There’s always something to do in Bourne, Meier said.

“We’re a very down-to-earth community,” he says. “We are very open-minded and very welcoming.

Here are Meier’s picks for what to do and see in Bourne.

The Cape Cod Canal Bikeway offers approximately 7 miles of paved lanes on both sides of the canal. It passes through many different recreation areas and there are park benches to relax. Visitors enjoy panoramic views of the Sagamore and Bourne Bridges and the Cape Cod Canal Railroad Bridge and watch ships and other boats traveling between Buzzards Bay and Cape Cod Bay. Here is a map.

Bourne Scenic Park near the canal offers over 400 campsites. It is owned and operated by the Bourne Recreation Authority on land leased from
the US Army Corps of Engineers.

Campers can rent rustic cabins, lodges or stay in tents on the property. You can fish, hike, bike, and in-line skate along the banks of the canal or enjoy the recreation room, pools, and more at the campground.

“On Saturday nights you’ll hear live music in the park, and there’s an ice cream shop in the park,” he said.

Meier likes to visit friends who are camping there.

“At night when the sun starts to set, you start to smell the campfires and people are making s’mores,” he said.

Cape Cod is known for its fresh seafood, and Bourne is no exception.

According to Meier, some restaurants serving seafood specialties include The Lobster Trap, Barlow’s Clam Shack and The Seafood Shanty. Chart Room is also a popular spot, he said.

“It’s on the water, and people come from all over the country just for their lobster rolls,” Meier said.

People can eat outside at tables overlooking the water, Meier said.

Don’t like seafood? There are plenty of other options in town, like Thai, Chinese, Italian and more, he said.

Between June and August, visitors can head to Doran Field to catch a Bourne Braves baseball game, part of the Cape Cod Baseball League.

The games are free, but donations are appreciated.

“For a $3 to $5 donation, bring a folding chair and you can see baseball the way it should be,” Meier said.

“They have baseball players making hot dogs, hamburgers, grilled chicken,” he said. “Other players are selling 50/50 raffles. And those are famous players that you’ll see in your community working in your local stores because that’s one of their missions. When they’re not playing, they’re working for a company local.

Meier is a board member of the Bourne Braves.

How to get to Boston

Get the best in town, delivered weekly to your inbox.