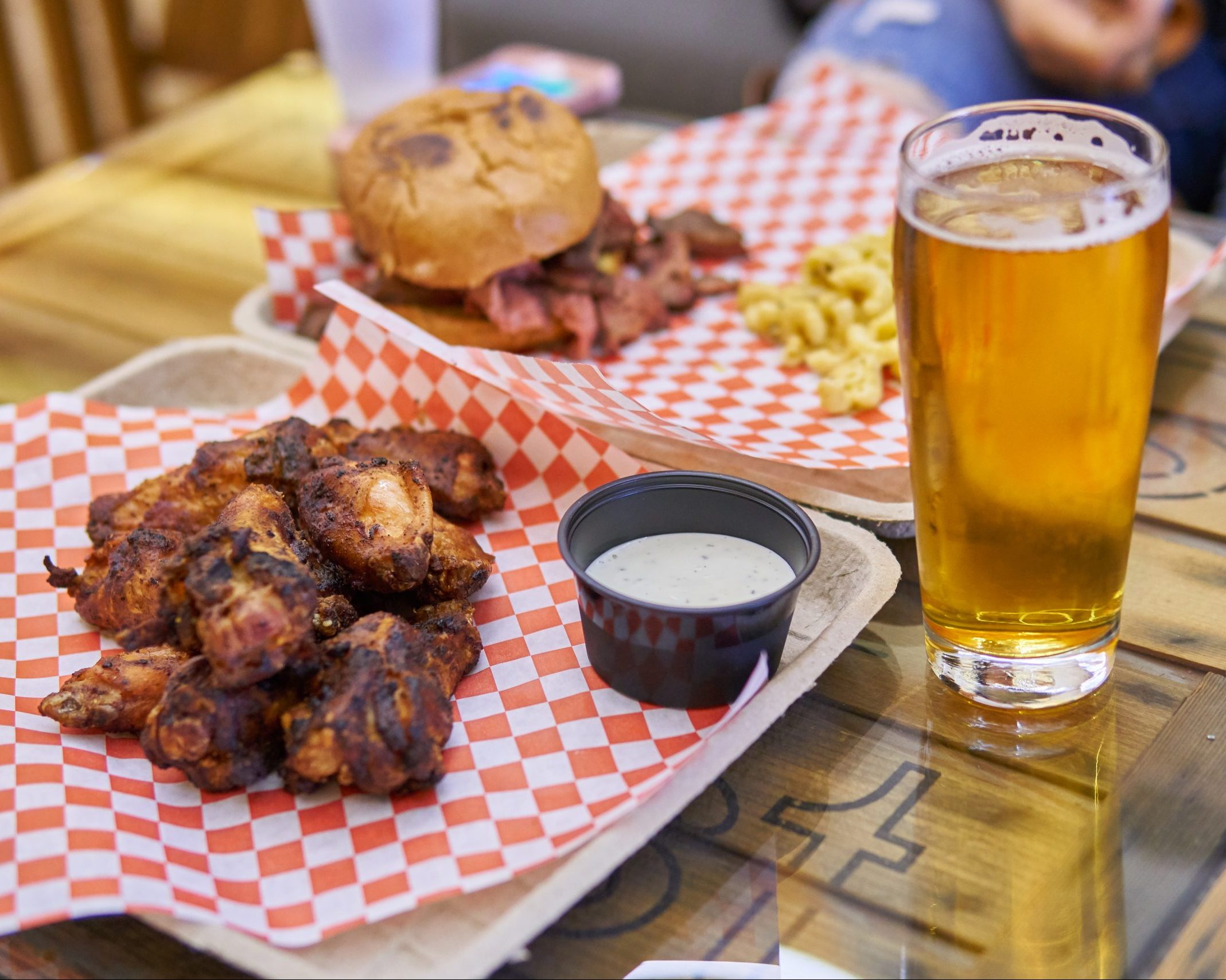 Whether you’re in southern Orange County, around Newport Beach and Costa Mesa, or further north in Anaheim, there are award-winning breweries at every turn. Why not give dad a self-guided tour of some fun places at your own pace?

San Clemente has everything a dad could need to start the day: the beach, the sun, and a delicious craft beer. Start with a slice and a pint at one of OC’s oldest breweries, Port Brewing Pizza. From there, a 6-minute hike down Pico Avenue will take you to a tasty enclave of breweries and distilleries. Notably Artifex Brewery (which has a new location closer to the beach), Brewing Lost Winds, Delahunt Brewery (takeout only) and Left side. Drifting Distillery is also there if you feel like eating barbecue and sipping the red wheat whisky. Click to see Google Map

Center of the Costa Mesa:

Park once and stroll through four stellar breweries, starting the day with a tasty smashburger and a pint at Green Cheek Beer Co. From there, give your dad a few tasters to Gunwhale Ales across the street, then walk towards Salted Bear Brew Where The smuggler’s brewery in the lab. If you’re looking to take home one of the best beers in the world, stop by Windsor Home Brew Supply and fill it up. Who knows, maybe someone you know wants to sign up for a homebrewing class and buy a starter kit! Click to see Google Map

Downtown Anaheim has a great place to park and walk to three locations. Start at the Historic Make Buildingwho Houses Jav’s BBQ and Unknown brewing. Unsung is known for his inventive beers and sodas based on comic book heroes. Alternatively, if your father is vegetarian or vegan, you can start Modern day Leisuretown a block away, which serves a plant-based menu and is the only brewery in California with a swimming pool. Finally take a look at Monastic brewery, which is world famous for its hazy IPAs and barrel-aged Belgian-style beers. Be sure to cut through the Anaheim Packing House and grab some snacks for the table!